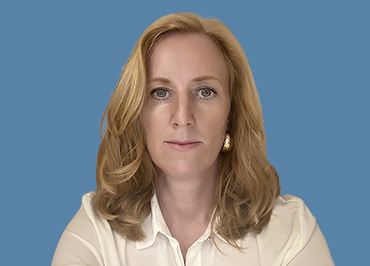 Marianne is a Senior Associate. She has more than 15 years’ experience in research and early stage investment. Prior to joining 3B Future Health Ventures, she worked as a researcher for the French National Centre for Scientific Research, studying cellular and molecular mechanisms in the brain integrating nutritional cues and regulating neuroendocrine signaling to control organismal growth and metabolism. She is a former Marie Curie Early Stage Researcher and was awarded the AXA Prize from the French Academy of Science in 2014. Dr. Bjordal received an M.Sc. in Molecular Biology from the University of Bergen in Norway, a Ph.D. in Molecular and Cellular Biology from the University of Nice in France and an MBA from the IAE Nice Graduate School of Management, France.

Marianne serves on the board of NeoPhore. 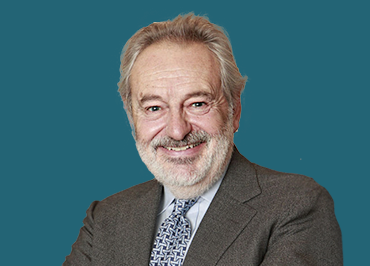 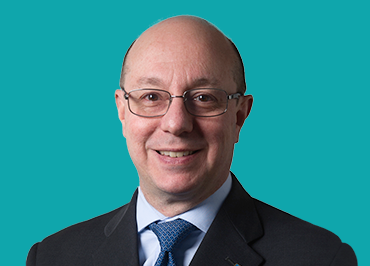 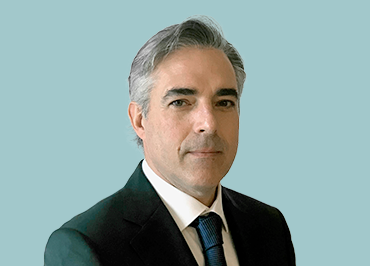 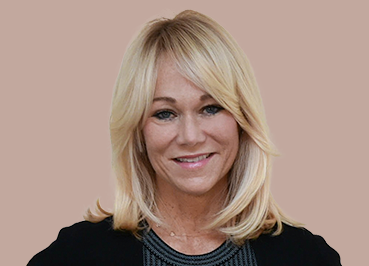 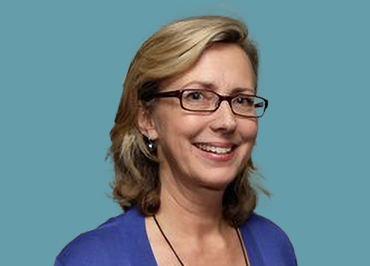 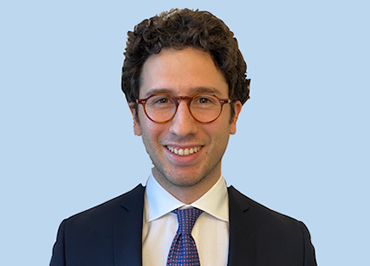 Thank you for your form submission, we will get in contact with you shortly.